Creating a Layout for Research Results

Creating a Layout for Research Results

From Gutenberg to Today

Typography has accompanied the publication process since the invention of the printing press by means of movable letters by Johannes Gutenberg. While the term was initially limited to this process and those who carried it out (book printer), today, typography generally stands for the media-independent design process using writing, but also images, lines and empty spaces.

It has long been an important element of science for presenting and disseminating research results. Even in the age of the Internet - the traditional page model is no longer available with - it has lost its importance by no means. Nevertheless, it often leads a shadowy existence. This is also due to the fact that the author and typographer have been two different people for centuries. This line was apparently broken through the switch to computer-aided publication processes and the massive spread of “word processing programs”. Publishers are increasingly relying on authors to shape their texts themselves or to “convince” them with additional costs for typesetting services. However, one has to realize that authors often do not know how to use the newly gained freedoms sensibly. The result is often publications that are convincing in terms of content, but are not beautiful from a typographical point of view.

The TCDH has built up great expertise in the field of typography through the implementation of numerous traditional book publications, but also through the increasing number of online presentations. First of all, this includes the separation of data and structures on the one hand and data and layout instructions on the other. By using virtual research environments such as “FuD”, different types of data can also be brought into a common source format. Through suitable data modeling and the use of XML standards, structured data is obtained, for the output of which high-quality typesetting programs such as TUSTEP and TeX or modern Cascading Style Sheets (CSS) are used. In this way, the process of publication, which was previously unique due to the high level of effort, is converted into an ongoing process at the end of a research phase, in which data can be brought into the desired form, e.g. a PDF or HTML file, at the push of a button. This type of preview makes the “black box” of the typesetting process transparent and accessible for changes. Even more: By using the single source publishing principle, one and the same data can be converted into completely different output formats without having to adapt the respective data.

A Font for Our Dictionary Network

In addition to the question of the technical implementation of typographical rules, current developments must also be taken into account. The TCDH integrates the Unicode standard and, of course, uses modern OpenType fonts. With the “KompLett” font, the TCDH has its own font based on Linux Libertine, which is used in particular for dictionaries. This combination of tradition and modernity enables maximum flexibility in a linguistically heterogeneous research area such as digital humanities without having to compromise on the quality of the output. 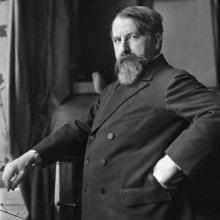 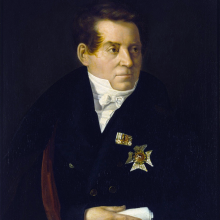 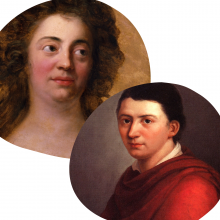 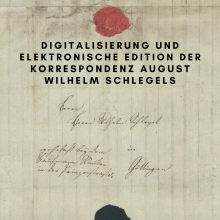 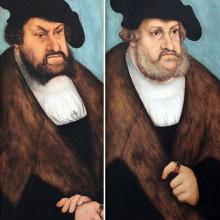 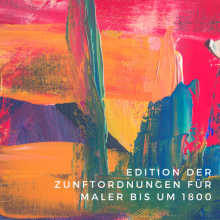 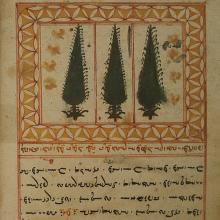 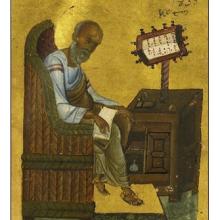 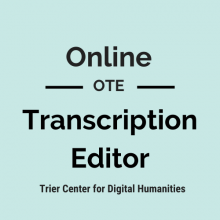