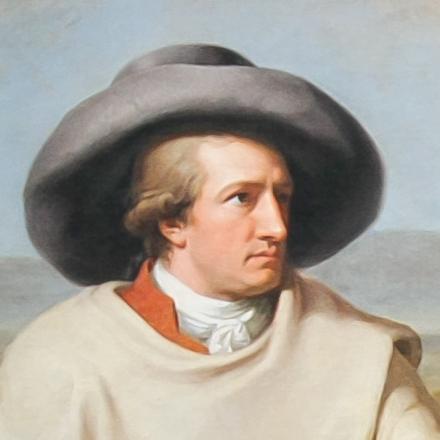 The Goethe Dictionary (GWb), which has been published since 1966, is one of the most renowned German lexicographical endeavors. Based on the complete works of Goethe, with around 90,000 headwords, it offers a systematic insight into the personal vocabulary of the author as well as into his subject, conceptual and imaginary world and, thus, provides a completely new basis for Goethe philology. Since Goethe's vocabulary must be considered representative of the language of the period between 1760 and 1830 due to its scope and the diverse interests reflected in it, the dictionary is an indispensable research tool for German linguistic history and linguistics in general. As part of a project funded by the DFG, the first four volumes of the GWb were retro-digitized between 2004 and 2009 and published as Open Access. The fifth volume (Inhalt–Medizinalaufwand) was published online in spring 2012.

On the way to the electronic version of the GWb on the Internet, the TCDH essentially had to carry out four work steps:

In all work steps, it was possible to fall back directly on experience gained in comparable projects also carried out at the Trier Competence Center. In the Network of Middle High German Dictionaries, in the Digital Network of Dialect Dictionaries, but above all in the electronic publication of the German Dictionary by Jacob Grimm and Wilhelm Grimm on CD-ROM and on the Internet, routines were developed that - with modifications - could be used in the digitization of the GWb.