International Standards as a Basis

International Standards as a Basis

Methods from the field of web / XML technologies are used for the data generated in the research process, with the quasi-standard of the TEI guidelines established in the humanities being used with regard to data coding. The consistent use of these methods forms a central component with regard to guaranteeing the FAIR principles of research data.

Decisive for the long-term availability and usability of digital data is their content-structural development on the basis of an internationally recognized standard, as defined by the W3C with XML. The basic idea of ​​this markup method consists in the strict separation of content, structure and layout so that data can be stored independently of platform and software. An XML-coded database allows targeted access to all explicitly marked text elements, enables a text to be enriched with meta-information, has high networking potential due to the internationalization and can be used as an output platform for the various publication media based on the principle of single-source publishing such as book and the Internet.

Associated with the use of XML is the need to process the documents, which should also be platform-independent. In this respect, XSLT is the solution, since XSLT stylesheets are self-written applications in XML and easily portable from one operational environment to the other. In connection with XPath, an addressing language for XML documents and a further part within the XSL concept, generic processing modules for the transformation and flexible control of XML corpora can be developed.

The digital publication of the research data usually takes place in the context of web applications and the use of HTML, whose main task as an XML-based markup language is again to define a semantic description in addition to the hierarchical structure of the content. Cascading Style Sheets (CSS) are also used for presentation in a web browser. 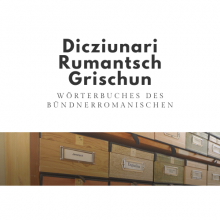 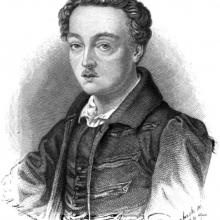 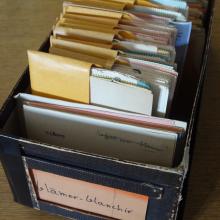