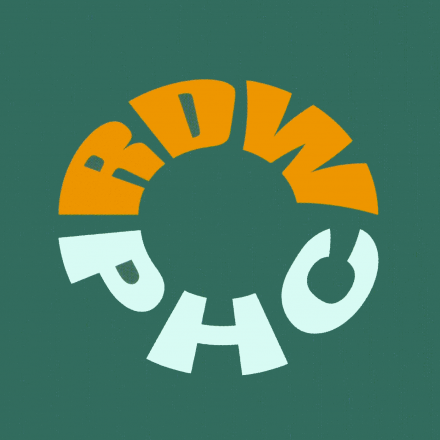 The "Russian-German Dictionary" (RDW) presents the general vocabulary of the contemporary Russian language in a uniquely comprehensive way. It contains numerous keywords and meanings that are not listed in the previously published Russian-German general dictionaries. In total, it is designed to contain approximately 250,000 approximate lemmas in 14 volumes and will be completed by 2017. As a predominantly passive dictionary for German-speaking users, the RDW covers today's standard lexis as well as non-standard vocabulary areas, knowledge of which is necessary for the original-language reception of Russian literature and journalism from the 19th century to the present. It contains obsolete and outdated lexemes as well as neologisms of the last two decades. In selection, landscape-bound lexemes are included, as well as words and meanings from the substandard, including jargon words and vulgarisms. To a large extent, technical words are considered which are also relevant for common language communication.

The TCDH team (Martin Sievers) developed the software for the electronic publication of the RDW. In 2016, the TCDH had also been commissioned to work out the translation difficulties "Russian-German/German-Russian" for the online publication of the dictionary. This was completed in 2017. Since the year 2002, five deliveries (word section A to M) have been published on CD-ROM by Harrassowitz-Verlag, Wiesbaden. The following deliveries of the dictionary were no longer realized in printed form, but published exclusively online.