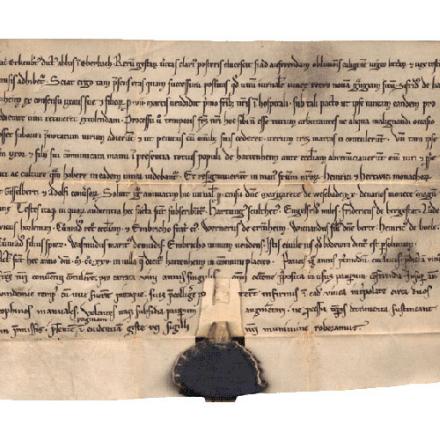 With the digitization of the "corpus of old German original documents up to the year 1300", this central text corpus for research into Middle High German was made accessible in a new form. The digital version creates a reception basis with further access options, which on the one hand can stand for itself as a closed information system, on the other hand it is used by various research projects as a basis and a work tool. The electronic version of the "Corpus" was created in close cooperation with the Digital Middle High German Text Archive.