Perspectives for the networking of the Goethe dictionary with lexicographic, editorial and archival resources. 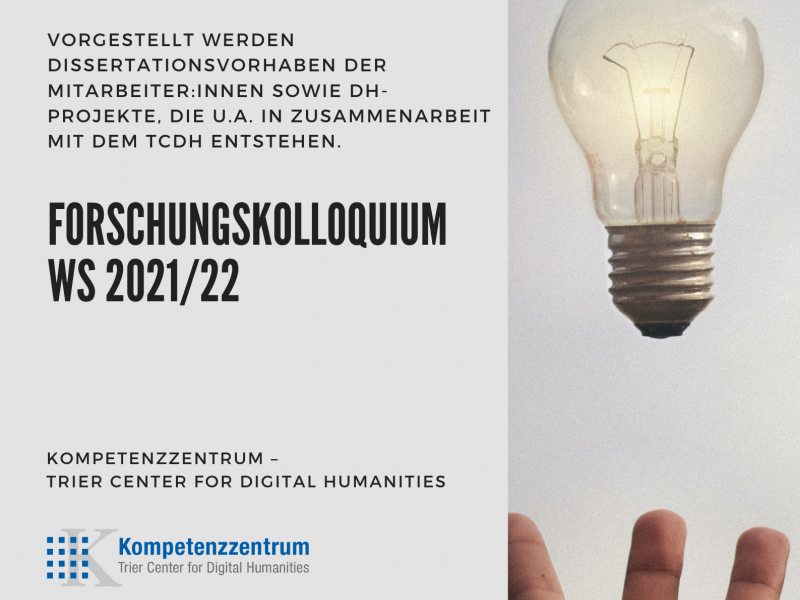 Curriculum Vitae PD Dr Michael Niedermeier
© Photo by Júnior Ferreira on Unsplash
The lecture by Michael Müller (Berlin) and Michael Niedermeyer discusses possibilities and also shows with some already implemented examples how to imagine the interconnections of the Goethe dictionary.

In the field of Goethe research, the range of digital resources is currently developing dynamically. The results of projects and individual investigations are increasingly being published digitally. Collections and archives, above all those of the Klassik Stiftung Weimar, are in the process of making their holdings accessible in databases and online presentations on the Internet; the beta version of the platform "Propyläen: Goethes Biographica" has just been released. This is a cooperative project of the Klassik Stiftung Weimar/Goethe- und Schiller-Archiv, the Sächsische Akademie der Wissenschaften zu Leipzig, and the Akademie der Wissenschaften und der Literatur Mainz.

What is still missing is a comprehensive networking of all these individual resources that exploits the possibilities of digitality. The Goethe dictionary, which is part of the Trier dictionary network, would be ideally suited to take up a central position in the networking of digital resources, as it were as a hub in the digital knowledge network on Goethe and his time. This is because the reference work, which has been compiled over more than seven decades, draws in its entire breadth from the corpus of Goethe's writings, and is thus linked to the editorial resources in thousands and thousands of places in terms of content, and it lends itself to digital publications of research results, collections, and archival holdings as an authoritative reference in all questions of Goethe's use of language and terminology.

The lecture discusses these possibilities and also shows with some already implemented examples how to imagine these interconnections.