The German Dictionary by Jacob and Wilhelm Grimm 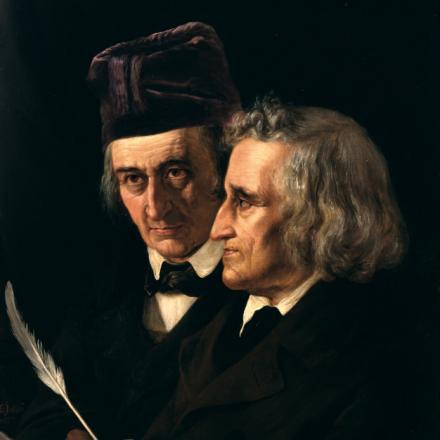 Website of the Project: German dictionary by Jacob Grimm and Wilhelm Grimm on CD-ROM and on the Internet

The now completed project "Digitization of the German Dictionary by Jacob and Wilhelm Grimm" has been carried out since 1998. The aim of the project was to digitize the most important and most extensive dictionary of the German language, the "Deutsche Wörterbuch" (DWB) which was begun by the Brothers Grimm and developed over a period of more than a hundred years, and to publish it online for free.

The 32 sub-volumes were linked with each other and with the source directory, and a variety of search queries across the entire inventory of the dictionary were made possible. In addition to the full-text search, more complex searches within individual parts of the article were also implemented using an appropriately prepared database. The data was marked in XML by the TCDH and coded according to TEI standards.