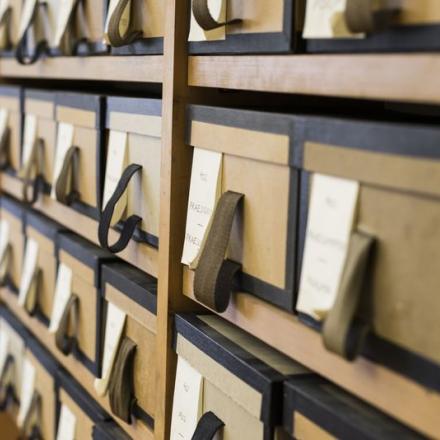 As part of the cooperation project, the Trier Center for Digital Humanities took on the task of retro-digitizing the full text of the first volumes of the MLW and labeling them in XML according to the guidelines of the TEI. In addition to the planned linking to other dictionaries in the dictionary network, the digital version of the MLW is characterized by an extensive apparatus of internal references (e.g. to sources, literature and abbreviations) as well as the resolution of an extraordinarily large number of Lemma variants. The volumes of the MLW were gradually made available online free of charge in the Trier dictionary network, thus allowing research independent of time and place.

The term “Middle Latin” was coined by humanists at the end of the 15th and beginning of the 16th centuries: They wanted to differentiate their return to classical Latin from what they believed to be the corrupted, degenerate Latin of the scholastic Middle Ages. The term has long since lost this derogatory meaning. Today it is used to denote - in addition to the origins of the vernacular languages ​​of all of Romania - the scientific and educational language in Europe from the 6th to the 15th century. The cultural area outlined in this way has produced a wide range of Latin-language literature as well as numerous works from all scientific disciplines of this time - from philosophy to medicine, jurisprudence to theology - as well as an abundance of legal sources. The task of the Middle Latin Dictionary (MLW) is to provide precise documentation of this language and its development based on this wide range of sources.

Although there are some significant, older lexicographical versions of Middle Latin, the MLW is characterized by significantly expanded temporal, geographical and thematic boundaries, so that a more comprehensive overview of Middle Latin is made possible.