TCDH represented at the citizens' festival in Mainz on October 2nd and 3rd. 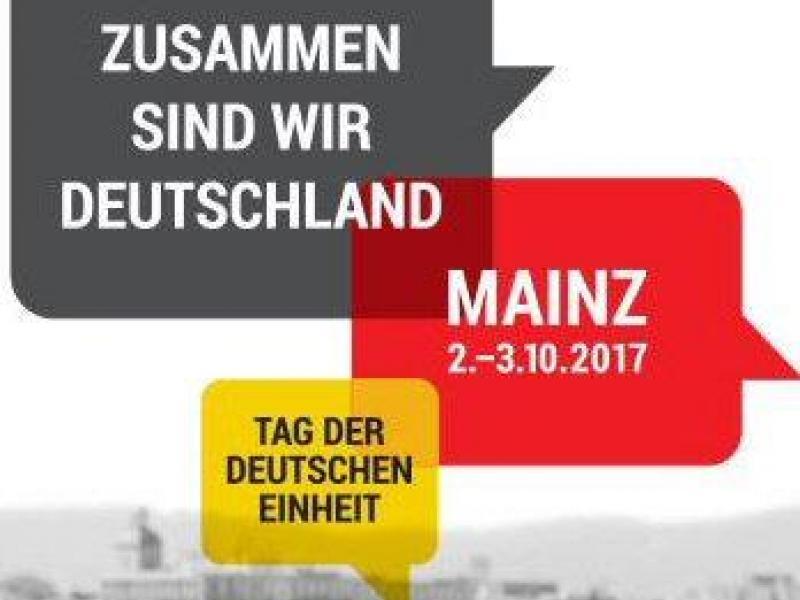 Event
Do you want to look up more than 20 dictionaries at the same time? Visit the medieval library of the Benedictine Abbey of St. Matthias in Trier? Would you like to relive Caspar Olevian's attempt at Reformation in Trier in 1559? Read the works of Heinrich Heine, August Wilhelm Schlegel or Arthur Schnitzler not just between two book covers, but on the screen of your PC, tablet or smartphone? Would you like to know how the mole is called in different dialects or how gossip is spread in letters? Or would you like to go on an adventurous cruise with the magic lantern?

At our stand, we will give you an insight into the over 100 projects that we have carried out regionally, nationally and internationally with more than 150 cooperation partners in almost 20 years, and invite you to take a look at the world of digital research.

The celebrations for the Day of German Unity will take place on October 2 and 3, 2017 on the festival mile in downtown Mainz. Visit us and our exhibits on both days from 11 a.m. to 7 p.m. in the science tent at the Große Bleiche (opposite the State Museum).