Lecture by Petra Maisak (Bad Homburg) in the context of the research colloquium “Digital perspectives”, SoSe 2022

Art and War - Traumas and Survival Strategies. On the Aesthetic Reflection of Violence in the Work of the Heilbronn Artist Walter Maisak 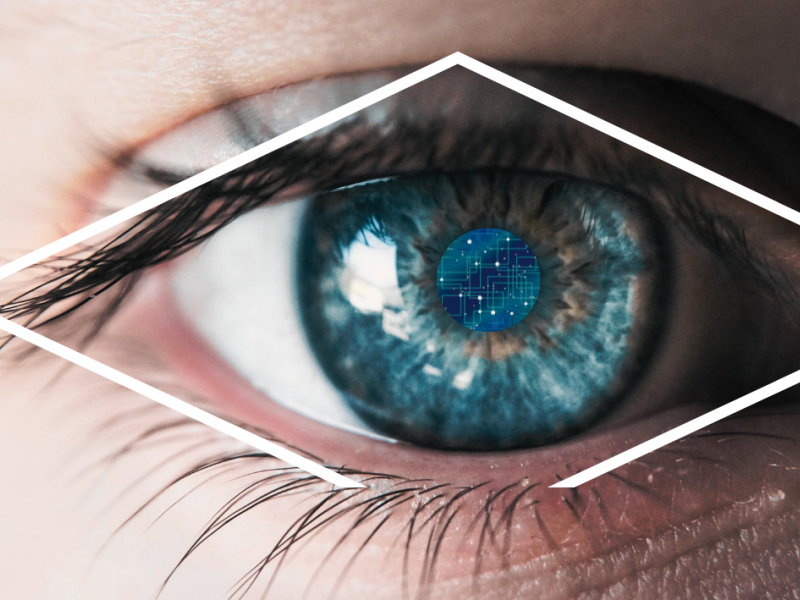 The focus of this colloquium evening is the topic “Art and War - Traumas and Survival Strategies. On the aesthetic reflection of violence in the work of the Heilbronn artist Walter Maisak”. With her lecture, the art historian Petra Maisak (Bad Homburg) will present a partial aspect of the planned project “Walter Maisak (1912-2002): Figurative Art in the 20th Century. A Digital Rediscovery”. The project attempts to make a contribution to cultural memory with digital indexing methods.

Images of war and its consequences are among the leitmotifs of art that repeatedly gain new, disturbing topicality. Since Jacques Callot and Francisco de Goya, artists have dealt with the horrors of war in expressive graphic series; in the modern era, artists such as Otto Dix and Pablo Picasso sounded out the aesthetic possibilities. They are always based on strong biographical experiences that find their echo in stirring images.

Without wanting to measure himself against his predecessors, Walter Maisak reflects on his own traumatic borderline experiences in a block of figurative paintings and graphic works - a war orphan in the First World War, with the Wehrmacht on the Eastern Front in the Second World War, followed by Soviet captivity in Kazakhstan. At the centre are the “Experienced Visions” (1950-1953), a cycle of charcoal drawings whose paradoxical title refers to the interweaving of personal experience and symbolic form.

The task of this contribution is to show how a little-known artist in the 20th century reacts to the horrors of war and what pictorial language he develops - in contradiction to the zeitgeist of abstraction - to depict and come to terms with the events. The historical background of two world wars will be discussed as well as the biographical background. This raises the question of how the aesthetic reflection of violence is to be located in the contemporary media landscape. Finally, it should be considered how Maisak's work could be presented on a digital platform: How can the significant intertwining of work, biography and contemporary history be made tangible with the means of innovative UX design? In the process, the possibilities of digital museography will be tested for the first time with a view to a singular artist's archive.