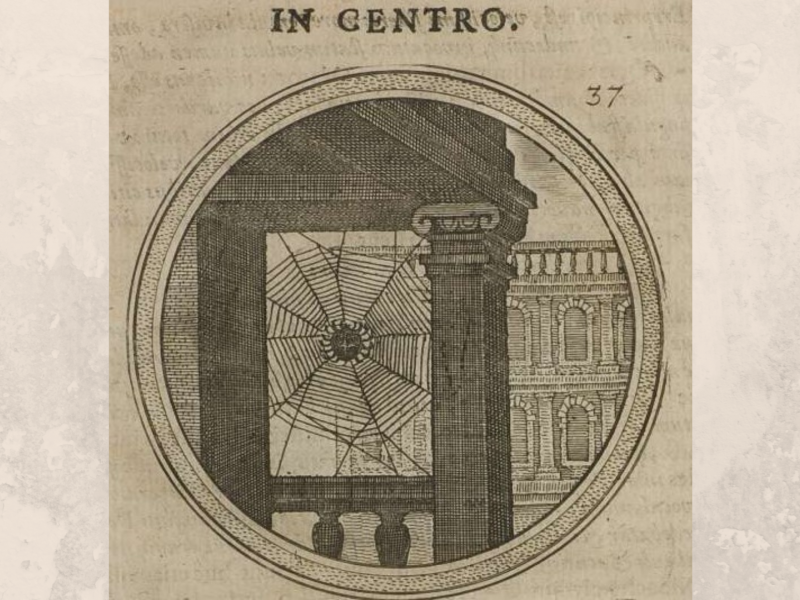 The conference will take place hybrid. Interested parties can register for the participation link, which will be available a few days before the event, via email at muenkner [at] hab.de.

The conference is financially supported by the Dr. phil. Fritz Wiedemann-Stiftung.

Link to the program
© Julius Wilhelm Zincgref, Emblematum Ethico-Politicorum Centuria (Heidelberg 1666), Abbildung 37.
A collection brings objects together and links them. It structurally and functionally reflects the basic characteristic of the network. With regard to the practices of collecting, networking processes can be observed everywhere. With the help of modern technologies, objects are connected to each other in potentially infinite webs, but can be disconnected again. Does this also apply to (entire) collections? We want to position the actors of collecting, collections as such and collection research with reference to the network model and thus against the background of networking practices, data networks and network-analytical technologies. On the basis of contemporary and historical case studies, collections and their actors are to be tracked down and traced in networked and as networked constellations.

The historical semantics of net refers to the network with meshes and knots. Its associative skopos, catching and collecting something together, has meanwhile expanded. The electronic computer network cannot do without nodes and lines, nor does it carry content together, but it has almost completely absorbed the material robustness of the primordial net. Precisely because the network lends conceptual concreteness to events and states in which something comes together and is linked, it has made a career as a metaphor. Thus it lends itself as a model for networks of people, exchanges of ideas, crowd networking, interlocking and branching object provenances, collecting strategies, and collecting geneses.

The question of how the collected objects relate to one another arises more forcefully than in the case of the network. For a collection is always intentional, its meaning is determined by the calculus of object relations. Collections are not static, they are subject to the passage of time, the collector's will, unforeseen entanglements, they are never closed, always oriented towards growth and change. When collections create relationships of their own objects to each other as well as to objects in other collections, the objects are detached from their original contexts and weave other relationships: Networking thus includes 'de-networking'; collecting always also means the dissolution of collections.