Liturgical texts are instructions for carrying out religious rites, which were an essential part of medieval life. These texts record and determine the words and actions spoken and performed during the ceremonies. In the Middle Ages, texts for the liturgy were usually transmitted in certain types of manuscripts. These were the property and personal creation of individuals such as bishops and priests and of communities such as monasteries and churches. The question of what liturgy actually meant and how it should be carried out correctly was very important to all persons, and they used liturgical manuscripts to present and represent their own ideas. Liturgical manuscripts were never uniform, and in fact, copyists and practicing believers often intervened while copying them to explain, edit, or reinterpret the ritual texts they found in them. This means that any liturgical text can have as many different forms as there are manuscripts and as many as there were individuals who had an interest in the rites. Furthermore, each of the variants we have can tell us something about how concrete individuals and communities understood liturgical rites and what they intended to express with them.

Access to this fruitful dialogue, which surrounds the liturgy, was made difficult by problems in the processing of the many different manuscript variants. Different manuscripts of the same rites exist side by side in very different levels of complexity, depending on the respective intention of the underlying thought. A printed edition quickly reaches its limits due to the large number of variants of such texts and the lack of space for comparisons and discussions. In fact, the traditional printed edition of liturgical texts suffers greatly because it has limited potential to depict the variance, which means that the most interesting reinterpretations of the text are lost and a false image of supposed uniformity is presented. For this reason, a correct investigation of the question of how and why liturgical texts were changed by their editors has not yet been carried out on the basis of manuscript evidence. The project Digital Techniques for the Presentation of Liturgical Texts and for the Construction of a Database of Carolingian Pontificals meets this challenge with digital methods

The focus of the project is currently on the early medieval rites of ordination, the rites that took place when a person joined the clergy and those that accompanied their ascent through the levels of the clerical hierarchy. The text describing this sequence of ceremonies and its accompanying commentary, which can be found in many manuscripts, has not yet been edited. For this text in particular, I would like to provide a suitable digital edition of each manuscript receipt, which should facilitate the comparison between manuscripts and enable users to understand the intentions behind the individual interventions in the texts, as well as relevant translations and information on the manuscript sources. A possible extension to other 'pontificals' such as the consecration of churches would allow a more comprehensive insight into the intentions underlying the complete manuscripts and allow a more in-depth study of the impulses associated with the production and reproduction of liturgical texts.

In the current framework of the project, this will include the selection of a sufficient body of material and its processing with the help of the existing manuscripts. The 'episcopal official acts' are liturgical activities reserved for a bishop alone, including the consecration of the clergy and churches and the blessing of objects and people. Based on a selection of around 40 manuscripts produced during the 9th and 10th centuries, the editions of the texts for these functions are offered with extensive metadata. In each case, the individual manuscript offers a particular interpretation of a core of material that was originally produced and disseminated in the Carolingian era.

In summary, the aim of the project is to create a digital scientific edition of certain liturgical texts from a selected corpus of manuscripts, against the background that a digital edition will enable a better representation and reproduction of these numerous different versions. Such an edition will make all the manuscript variants available for review and research and make it possible to prove previously undiscovered relationships between manuscripts and to present the many motivations behind the processing of liturgical texts without focusing on an original or pure form of the text . The project takes up and continues highly fruitful research into the origins of liturgical manuscripts and the development of rites, which is closely linked to manuscript evidence. It will strive to make a selection of sources that shaped and responded to medieval opinions and attitudes more widely accessible. 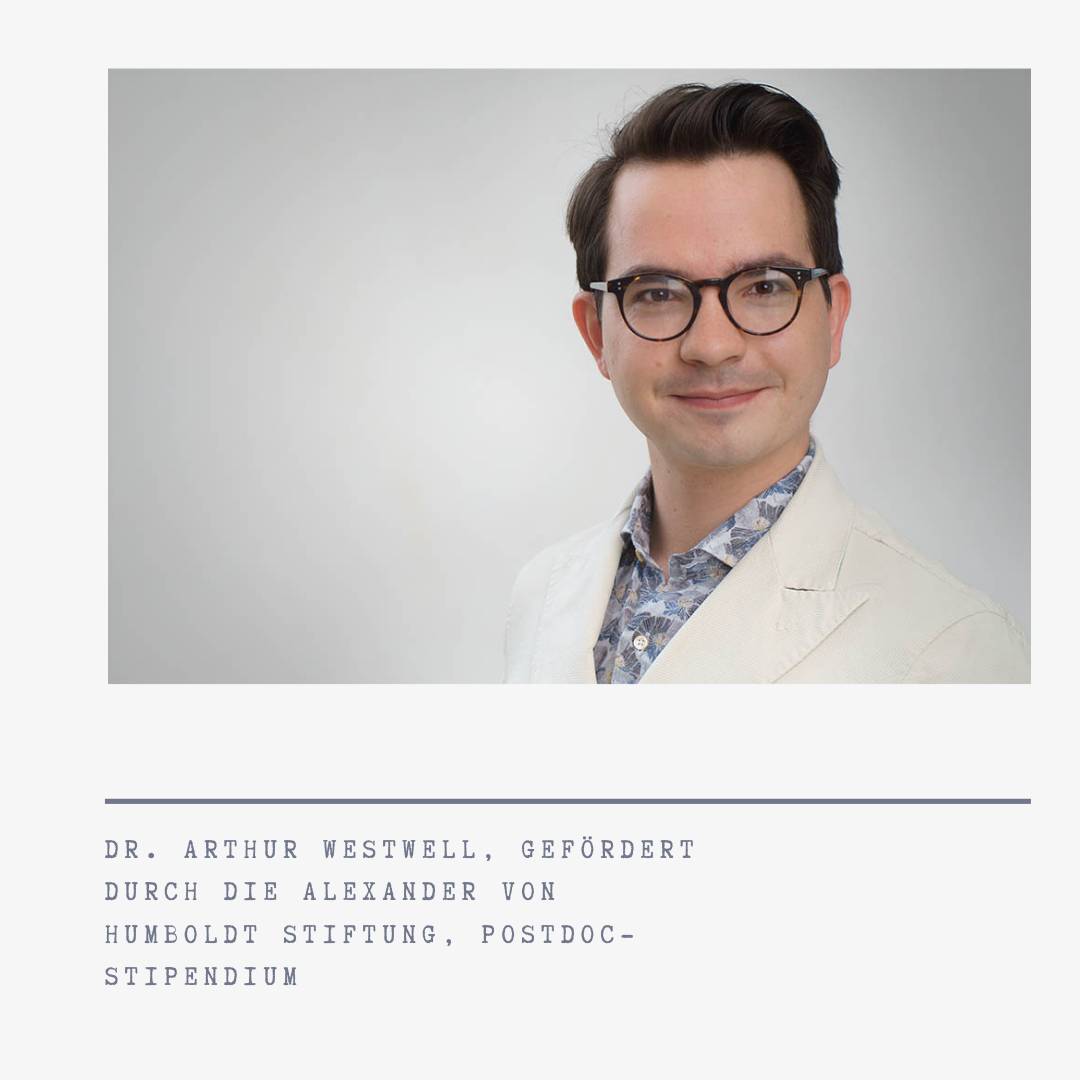 2010–2013: BA in Theology and Religious Studies at the University of Cambridge

2013–2014: MPhil in Medieval History at the University of Cambridge